Since creative director Alessandro Michele took over at the helm of Gucci in 2015, the Italian fashion house has evolved into the very definition of modern luxury. In turn, Gucci has become a forever favourite of millennials, cultivating a fashion-filled world that not only inspires but is also firmly inclusive. It’s no wonder then, that Michele has taken this a step further, launching the first gender-neutral fragrance for the house, designed to be loved by everyone. 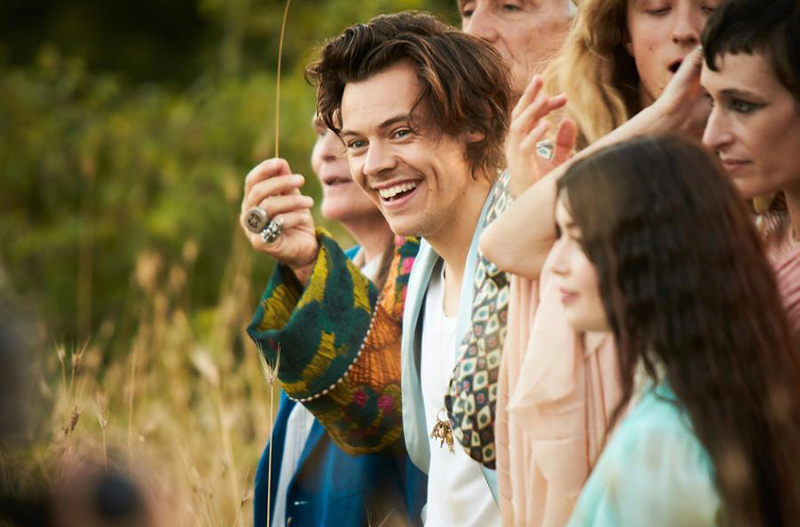 That fragrance is Gucci Mémoire d’Une Odeur, which, according to a statement from the brand, is “the first universal fragrance, a perfume not assigned to a gender or a time.” Gucci Mémoire d’Une Odeur is a blend of rich Roman Chamomile and Indian Coral Jasmine, a vision personally conceived by Michele which is so forward-thinking that it’s actually an entirely new olfactive family, known as Mineral Aromatic. As for how it smells on the skin, there are of course notes of chamomile and jasmine but also musk, vanilla, cedar wood and sandalwood, creating an overall warm and sensual fragrance. 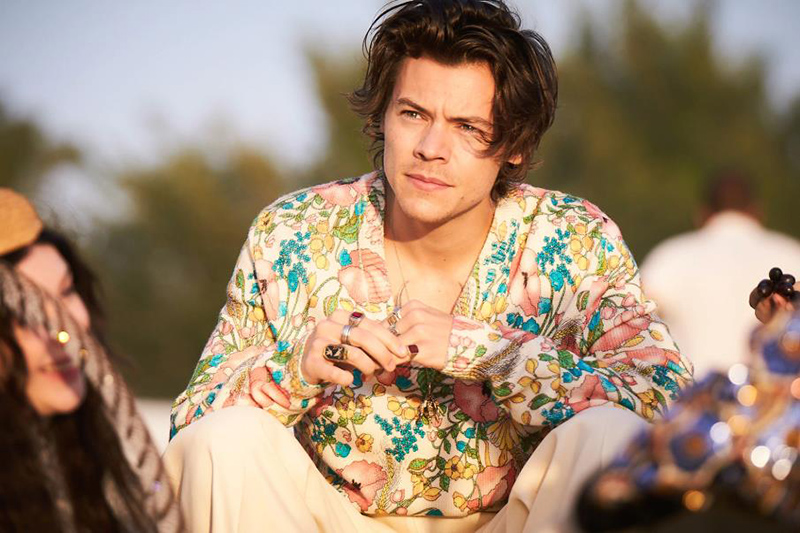 “Everything comes from my obsession with scents: my memory is primarily olfactive so, for me, my sense of smell is my memory,” Michele told Vogue in a statement from the brand. “I thought that, deep down, perfume is that thing that even with your eyes closed, brings you to a precise moment in space and time. When we began to work on Gucci Mémoire D’une Odeur, I tried to imagine the recollection of a scent that couldn’t easily be identified; a hybrid scent that resembles memory as much as possible.”

To herald the new arrival of this unisex fragrance, Michele enlisted musician Harry Styles, a Gucci favourite, to star in the campaign. Styles brings his quintessentially camp style to the campaign, which was shot in the fields surrounding Montecalvello castle in Italy. Supporting Styles is an eclectic mix of 20 other talents, hand-picked by Michele to showcase the free-spirited nature of the fragrance, including designer and musician Zumi Rosow, artist Olimpia Dior, and designer Harris Reed. Like the fragrance, the campaign doesn’t feel like it’s assigned to a certain decade or time – it’s modern yet somehow nostalgic, too. Of course, that was Michele’s intention, that Gucci Mémoire d’Une Odeur is a brand new scent we’ll all want to own and make our own as we are inspired to explore the power of memory. 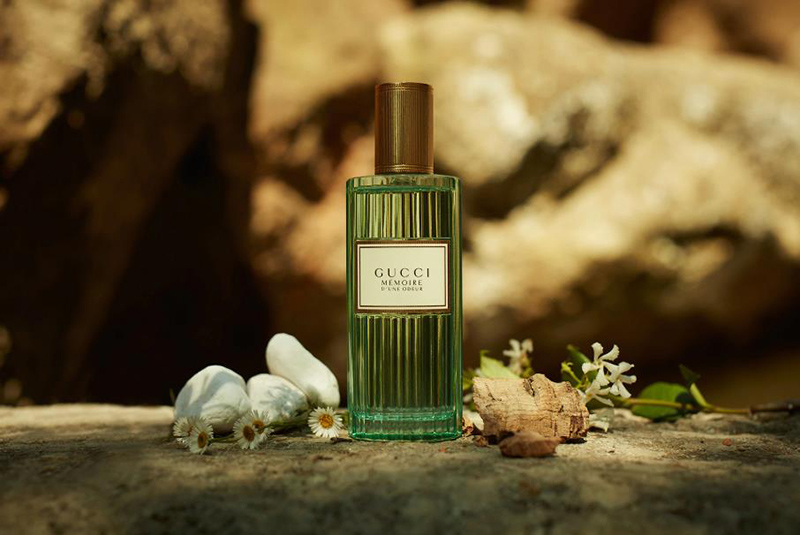 NEXT : CLEOPATRA MAY HAVE ONCE SMELLED LIKE THIS RECREATED PERFUME